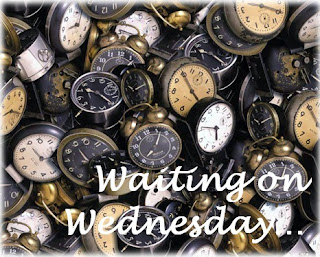 "Waiting On Wednesday" is a weekly event, hosted by Breaking the Spine, that spotlights upcoming releases that we're eagerly anticipating. Be sure to post a link to your Waiting on Wednesday below!

This week's pre-publication "We can't wait to read it!" selections are... 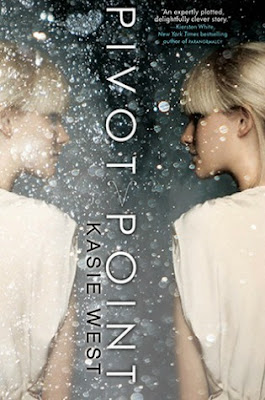 Addison Coleman's life is one big "What if?" As a Searcher, wherever Addie is faced with a choice, she can look into the future and see both outcomes. It's the ultimate insurance plan against disaster. Or so she thought. When Addie's parents ambush her with news of their divorce, she has to pick who she wants to live with--her father, who is leaving the paranormal compound to live among the "Norms," or her mother, who is staying in the life Addie has always known. Addie loves her life just as it is, so her answer should be easy. One Search six weeks into the future proves it's not.
In one potential future, Addie is adjusting to life outside the Compound as the new girl in a Norm high school where she meets Trevor, a cute, sensitive artist who understands her. In the other path, Addie is being pursued by the hottest guy in school--but she never wanted to be a quarterback's girlfriend. When Addie's father is asked to consult on a murder in the Compound, she's unwittingly drawn into a dangerous game that threatens everything that she holds dear. With love and loss in both lives, it all comes down to which reality she's willing to live through...and who she can't live without. (Summary from Goodreads)

Norms and Paranormals and a teenager who has to make some pretty big choices--and face danger?1? I'm in! 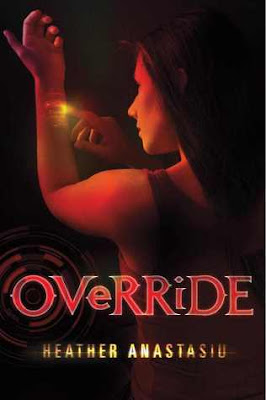 Zoe is free. She has escaped the enslavement of the Community, disconnected from the hardware that had controlled her every thought and emotion, and evaded capture by the Chancellor intent on killing her. She is a finally free, but she is far from safe.
Zoe and Adrien hide themselves from detection at the Foundation, an academy that trains teen glitches to fight in the Resistance movement. Together, Zoe and her new team of superhuman fighters must risk their lives to rescue other glitchers and humans from the Chancellor's control. Challenges abound at every turn, and Adrien, who has become silent, distant, and tormented by his visions of the future, only adds to the growing certainty of defeat. But worst of all, as Zoe's team fights against impossible odds, distrust and betrayal leads to the terrible discovery that their greatest threat could be lurking behind the safe walls of the Foundation. (Summary from Goodreads)

Glitch was a roller-coaster ride that I didn't want to get off and I can't wait to get back on again with book 2! AND, these covers are OFF THE CHARTS!

What are you waiting on this week?
Labels: divorce dystopia future love new releases syfy technology teen visions Waiting On Wednesday YA
Reactions: 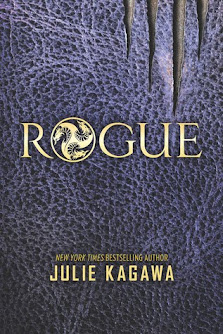 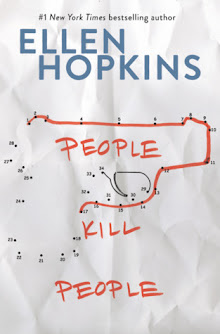 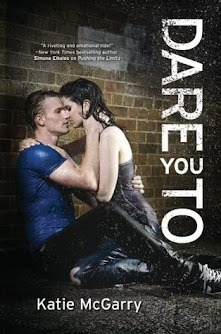 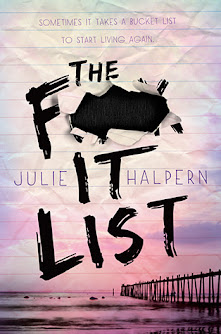